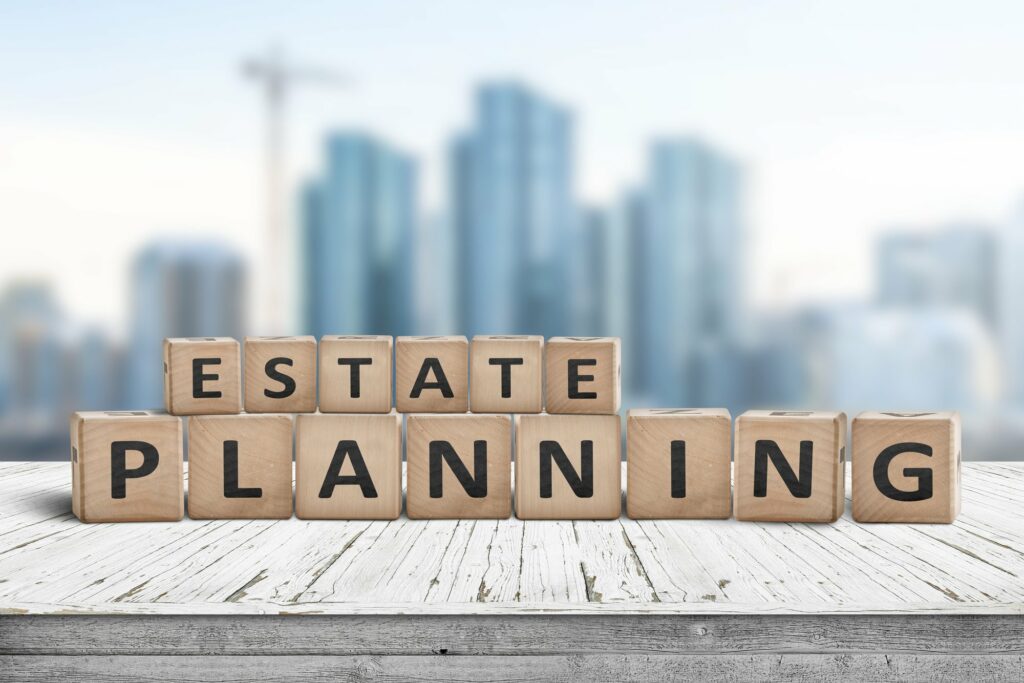 Why Should I Name a Trust Beneficiary?

Lewis established an irrevocable trust, in which he named ‘his son’s spouse’ as a beneficiary. At the time Clark, the son, was married to Vivian.

For five years, Lewis, who was also trustee of the trust, distributed funds to Vivian, his daughter in law. However, shortly after Lewis passed away, Clark and Vivian divorced. Clark married Sophia, and the problems began.  There was no trust beneficiary, according to the article “Which spouse gets the benefit?” from Glen Rose Reporter.

As a successor trustee, Clark started making the annual distributions from the trust to his new spouse, Sophia. Vivian filed suit, claiming these funds were intended for her. However, the trust directions only said, “his son’s spouse.” Did the phrase mean a particular person or the person who was Clark’s spouse? What did Lewis want to happen to the funds? For obvious reasons, his wishes could not be determined.  Who was the trust beneficiary?

This fact pattern is from a real case, Ochse v. Ochse, filed in San Antonio, Texas. The trial court determined that Lewis’ wish was to benefit his son’s ex-spouse, who was his daughter-in-law when the trust was confirmed. An appellate court affirmed the decision.

What if the father was alive and able to declare his intentions? It might not have made a difference. The court in this case found the term “son’s spouse” to unambiguously mean the spouse at the time the trust was created.

When a term is found to be unambiguous, there’s no evidence to question its meaning. So even if Lewis were alive and well, the court would not have let his intention be heard.  Again, who was the trust beneificiary?

This kind of situation is seen often when a life insurance policy is left to a first spouse, the couple divorces and the beneficiary on the policy was never updated. Most of the time, the ex-spouse receives the proceeds from the life insurance.

In the case of Ochse v. Ochse, the matter would have been simplified if Lewis had named his daughter-in-law by name as the beneficiary of the trust. Clark might still have tried to change the terms, but it would have been clear who the intended beneficiary was.

No one likes to imagine their children divorcing, especially when the parents have a good relationship with the daughter or son-in-law. However, this needs to be taken into consideration when naming beneficiaries. If you adore your daughter-in-law and want her to receive an inheritance from you, then make sure to name her as a beneficiary. If you are concerned the marriage may not last, talk with an estate planning attorney about creating a trust to protect inheritances from being lost in a divorce.

PrevPreviousWhat a Will Can and Cannot Do
NextWhat Estate Planning Documents Should Everyone Have?Next