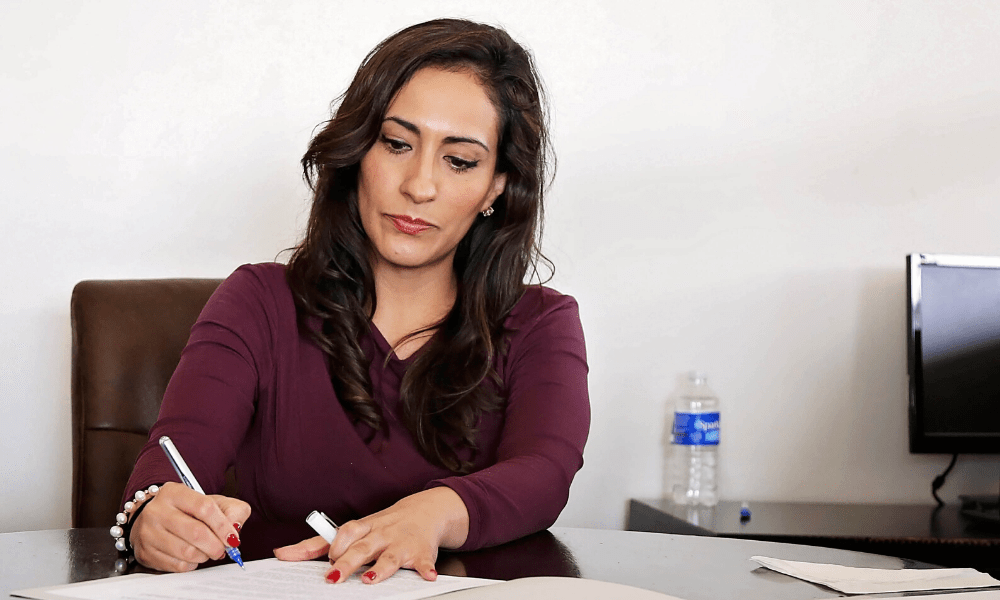 Nj.com’s recent article entitled “What does becoming someone’s ‘power of attorney’ mean?” explains that a power of attorney (POA) is a legal document through which a principal states that his or her trusted  agent may act on his or her behalf and for their benefit.

A power of attorney is usually centered on addressing the principal’s financial matters, such as banking, paying taxes and selling or buying property.

A power of attorney can be “springing,” so that it becomes effective only when the principal becomes incapacitated. A springing POA provides that an agent can’t act, until the principal is determined to be incapacitated based on the criteria listed in the POA.

There is also what is known as a medical power of attorney or living will. This is a legal document through which a principal authorizes an agent to make medical decisions for him or her, when they’re incapable of making the decisions for themselves.

In either event, the agent doesn’t become personally responsible for the financial expenses incurred by the principal, unless the agent agrees to take such responsibility in his/her individual capacity.

It is, therefore, important to execute documents as an agent and indicate you’re doing so as an agent.

When signing a contract with respect to nursing home care, be wary of agreeing to individually be the “responsible party.” That term may be defined to assign additional obligations, meaning being responsible for the bill.

Remember to sign everything as agent under the POA.

PrevPreviousShould You Update Your Estate Plan?
NextNo Will? Half of Americans Making More than $100K Don’t Have a WillNext