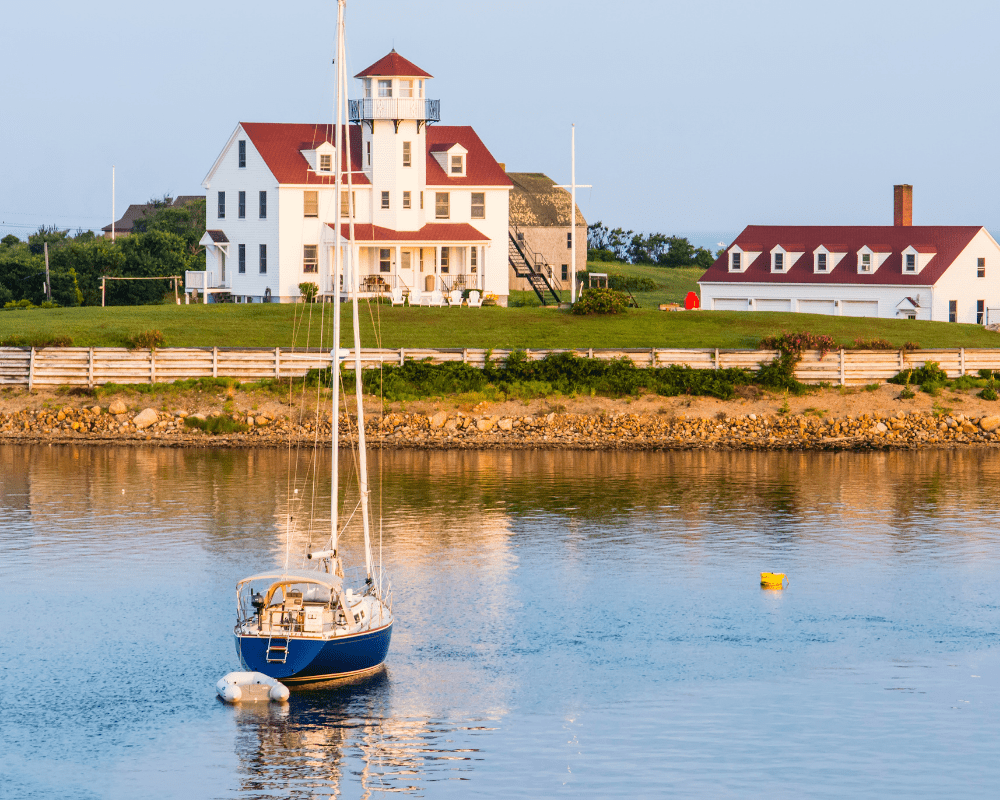 Please Share!
Facebook
Twitter
LinkedIn
Email
There are many stories of strange conditions in wills and trusts over time. For example, the German poet Heinrich ‘Henry’ Heine died in 1856 and left his estate to his wife, Matilda, on the condition that she remarry, so that ‘there will be at least one man to regret my death’.

Imposing strange or amusing conditions upon heirs may make for good novels. However, in the real world, terms and conditions are limited by the law. A last will or trust contains language specifying how you want assets to be distributed after your death. There are some conditions and terms included, but others should be left for fiction authors, according to a recent article titled “What Can You Force Your Heirs to Do To Get Your Wealth” from Forbes.

If something is illegal or against public policy, it is not acceptable in a last will. Defining public policy is not as easy as whether something is illegal, but it can be described effectively enough, or clarified by your estate planning lawyer. For example, making a gift of land to the town on the condition that an offensive statue be placed in the middle of the land would be against public policy. Requiring an individual to not marry a specific person or type of person before they can inherit is considered illegal in a last will. Beneficiaries are not to be prevented to live their lives freely through the force of a last will.

Whether a condition is valid also depends upon whether it is a precedent that existed at the date of your death or a condition that occurs after your death. For instance, a requirement for a beneficiary to live in a specific location at the time of your death might be considered valid by a court. However, a condition requiring a spouse to never remarry would not be valid.

Blatantly illegal terms of an inheritance are easy terminated. Leaving money to a known terrorist organization or requiring an heir to commit a crime is an easy no-go. However, sometimes things get murky. Restraints on getting married or selling or transferring property are two of the biggest problems, and often the stories behind the last wills are sad ones.

A condition of not marrying, divorcing, or remarrying is not legal. However, a condition that the beneficiary does not marry outside of the faith has been enforced as a valid last will condition. A complete prohibition of a second marriage by a surviving spouse has been deemed void. It should be noted that certain requests have been permitted, like having a surviving spouse lose payments from a trust when they remarry. As antiquated as it may sound, courts have affirmed the concept of the specific limitation to provide financial support only until the surviving spouse remarries and is, therefore, not void.

A probate court will not void a condition on a bequest automatically, even if it is clearly illegal. The beneficiary, or another interested party, must file with the probate court to have the condition voided. If you fail to do so, when the last will or trust is allowed, it is possible to lose your right to void the condition.

A better way to go: don’t try to control your heir’s behavior from the grave. It creates terrible ill will and may cloud a lifetime of happy memories. If you don’t want to give something to someone, your estate planning attorney will help you create an estate plan, and possibly a trust, to control how your assets are distributed.

Reference: Forbes July 21, 2021 “What Can You Force Your Heirs to Do To Get Your Wealth”

PrevPreviousWhat Is a Power of Attorney?
NextWhat are Biggest Mistakes in Estate Planning?Next